Laser cutting is a thermal complicated procedure where a laser beam is directed to a specific area to melt a solid material. To expel the melted material, an intensive gas jet is used. CNC technique is used to create a continuous cut, whether by moving the laser beam or by moving the to-be-created material. 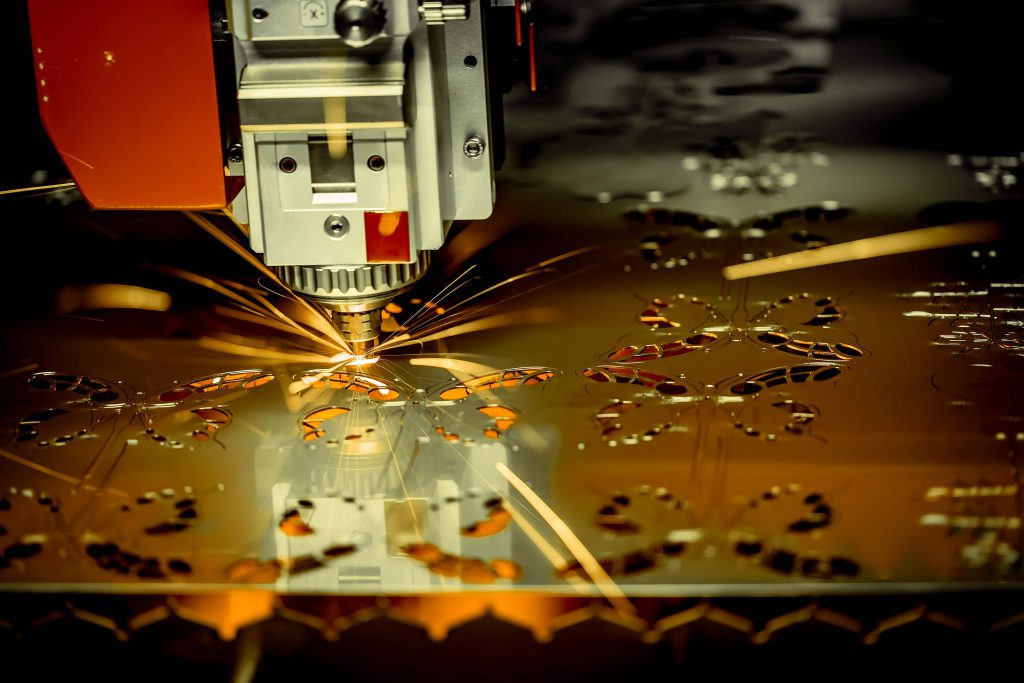 Get to know the types

There is three types for the laser cutting that we use, which are Fusion cutting, Flame cutting, Remote cutting.

To eject the molten plastic or metal away from the cut in first type, the fusion laser cutting, Nitrogen or any inert gas is usually used. Nitrogen gas is considered suitable since it doesn’t produce heat or thermal reaction during friction with the molten material. Oxygen is usually used in the second type as a medium during the flame cutting. Oxygen creates heat which speeds up the process of melting and cutting. The very intensive laser beam can cut the thin sheets without the assistance of the medium gas after the partial evaporation of the item in the type which is called ‘remote cutting’. 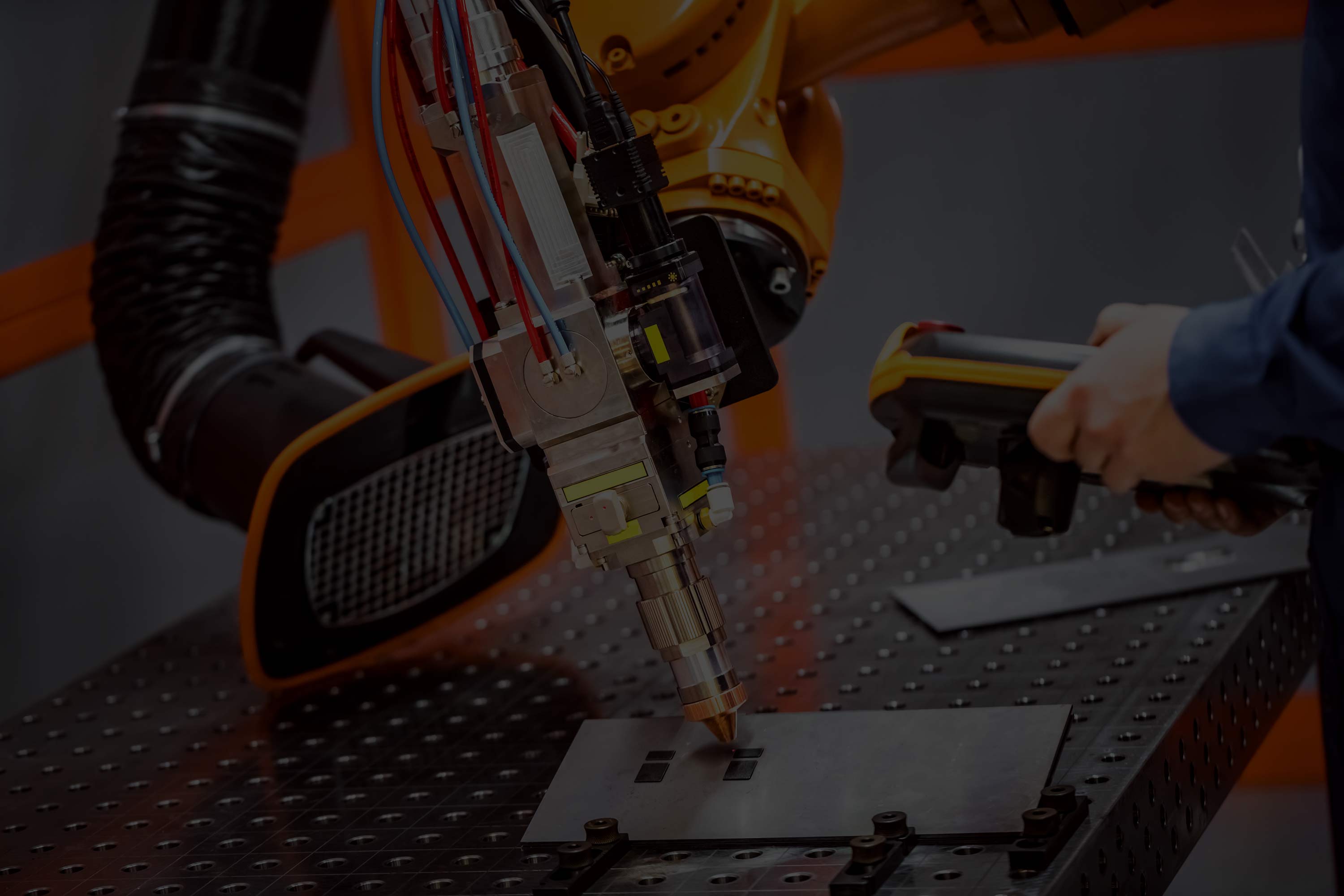 In order to stay up-to-date with the latest developments in the laser cutting industry, we keep following the latest news, inventions and product releases of the market leaders. Knowing the latest innovations and adjustments in the laser cutting machinery has always been very crucial for us. Therefore, as a result of our continuous learning and development, we have obtained a high level of efficiency in cutting Plexi, metal and stainless steel of different thicknesses. In the field of 2D cutting, for example, complex shapes can be produced by an XY two-axis cutting machine to make precise parts of a machine so that the piece’s aesthetic and dimensional accuracy are precisely maintained. The same applies to other customized upon request products such as logos, symbols or even engraving names using the same technique.

Keeping up with the industry

Automation is increasingly present and manual interference has almost disappeared after the emergence of CAD\CAM. The existence of such controlling systems, including different numbers of axis, has led to a very high level of accuracy and excellence in the industry.

GET A QUOTE
English